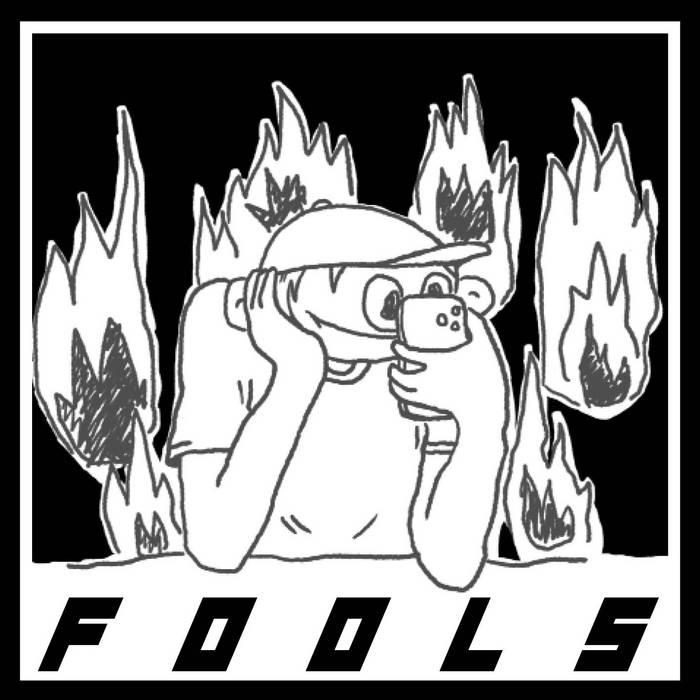 The eighties had its heroes
The naughties knew of none
Swipe your tiny window
See god in everyone
But the future needs a mob now
And you’re all member number one
You looking for a job now?
Go shape the days to come

I feel doomed
Do you feel it too?

This song was written in early 2017, around the time when Turkey became a dictatorship by law. The opening line („The village is on fire, the fools just combs his hair“) is an old turkish saying that warns of the dangers of ignorance.

Bandcamp Daily  your guide to the world of Bandcamp

New sounds from Mavi, Ivy Sole & Moderator, plus AJ, the One joins the show, for her latest release